Thursday was spent doing I don’t remember what but I’m sure we were productive! I have been going to our friend’s house every morning to feed the kitties–they are elusive kitties–one day I might see one kitty, sometimes two but never the third. Saturday morning all three showed their faces. I enjoy the drive up there, takes me about 10 minutes to get to their house and it’s a beautiful drive early in the morning.

Friday morning after feeding the kitties I headed to Billings. It was time for my long awaited appointment with the orthopedic surgeon, a haircut and I had a Costco list a mile long. I walked in the doors of Costco just as they opened and it was a zoo!–people everywhere! I make my list in order of where I know things are usually located in the store and zipped my masked self right through all those people and was out the door with a cart full of stuff!

Costco was surprisingly well stocked Friday. I watched a woman with the help of one of the meat department employees load her cart with probably 25+ packages of hamburger meat. For you non Costco shoppers that’s about 150 pounds of hamburger meat!!! I saw her later in the store and asked her what she was going to do with all that meat–she owns a food truck and has three big contracts coming up in the next three weeks.  Costco had paper goods, flour, yeast, canned tomatoes, vanilla–all things that in the past months have been in short supply.

After lunch I headed to Billings Clinic Ortho and Sports Medicine Clinic. It’s a HUGE practice with probably at least 10 physicians. Their large waiting room was empty–just one other guy and me. They ask that you not arrive until your appointment time. I liked Dr. Fischer and he didn’t waste time!–asked me if I could stick around for a MRI if he could arrange it and he did. My first MRI–geez that machine is noisy!! The folks at Billings Clinic couldn’t have been more helpful and organized–I was impressed. MRI finished, I pointed the car toward home arriving about 7pm–long day. Dr. Fischer is to call me on Monday with the results of the MRI.

Saturday the wind howled, we had a little rain and it was dang chilly! Here’s a photo I borrowed from a news site–these were the conditions on top of the Beartooth Mountains on Saturday!

The Cowboy has a project in the works for friends Geoff and Nancy. I played with the new Cricut machine Saturday afternoon–it’s a much more sophisticated machine than my original Cricut and is operated using your computer or tablet. So–there is a learning curve! I did manage to finish a glass etching project I had started. We walked the dog–she almost needed an anchor it was so windy!

My new toy–turning skeins of yarn into balls of yarn. Who does that old lady looking hand belong to???

We received enough rain to settle the dust, the mountains all around us were brilliant white with snow. 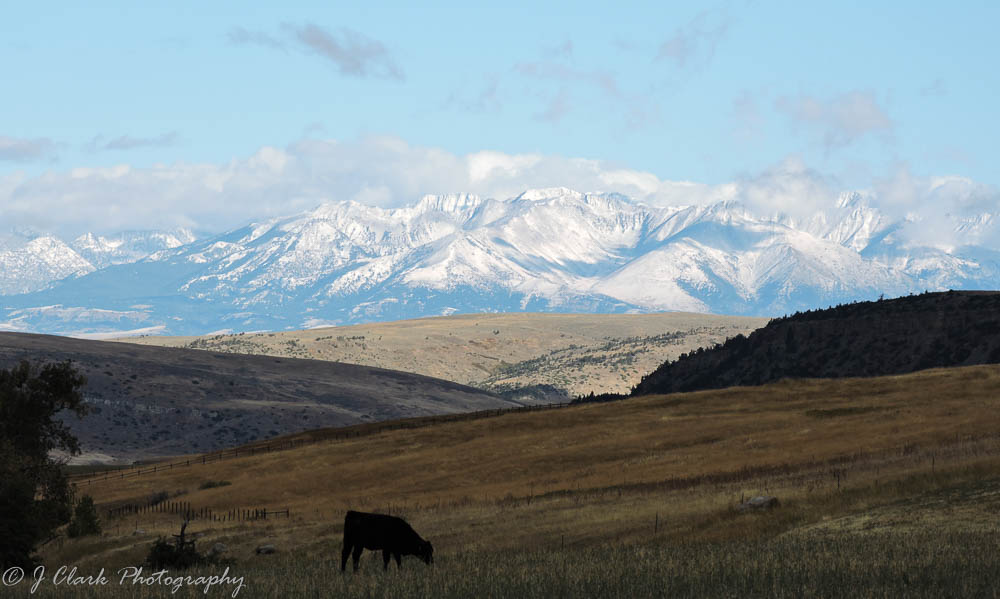 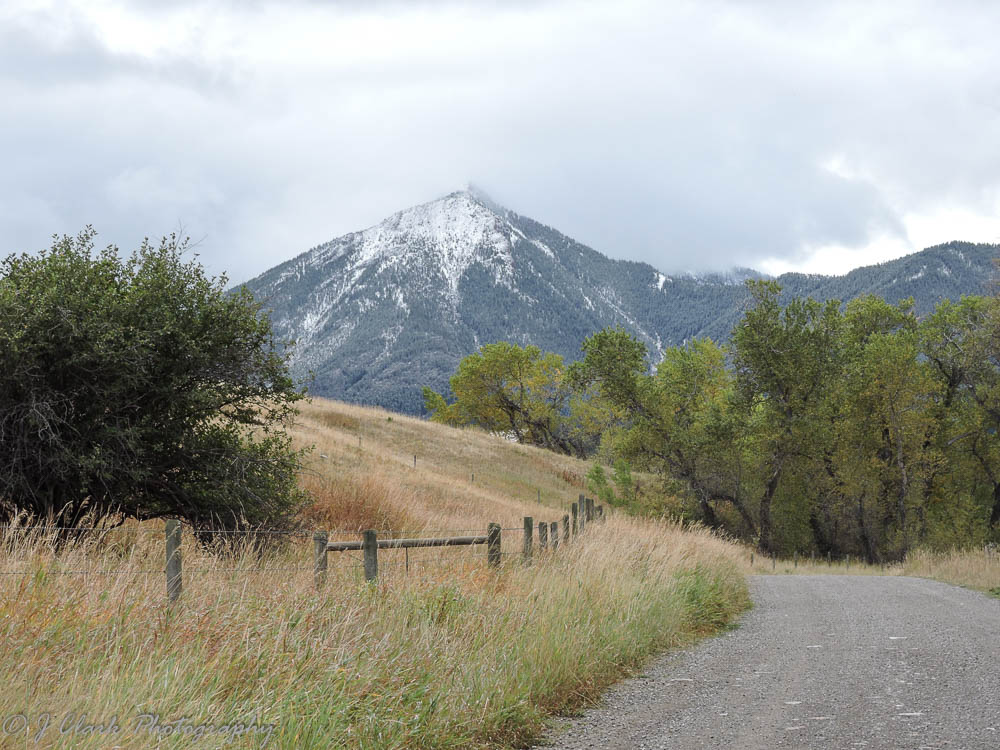 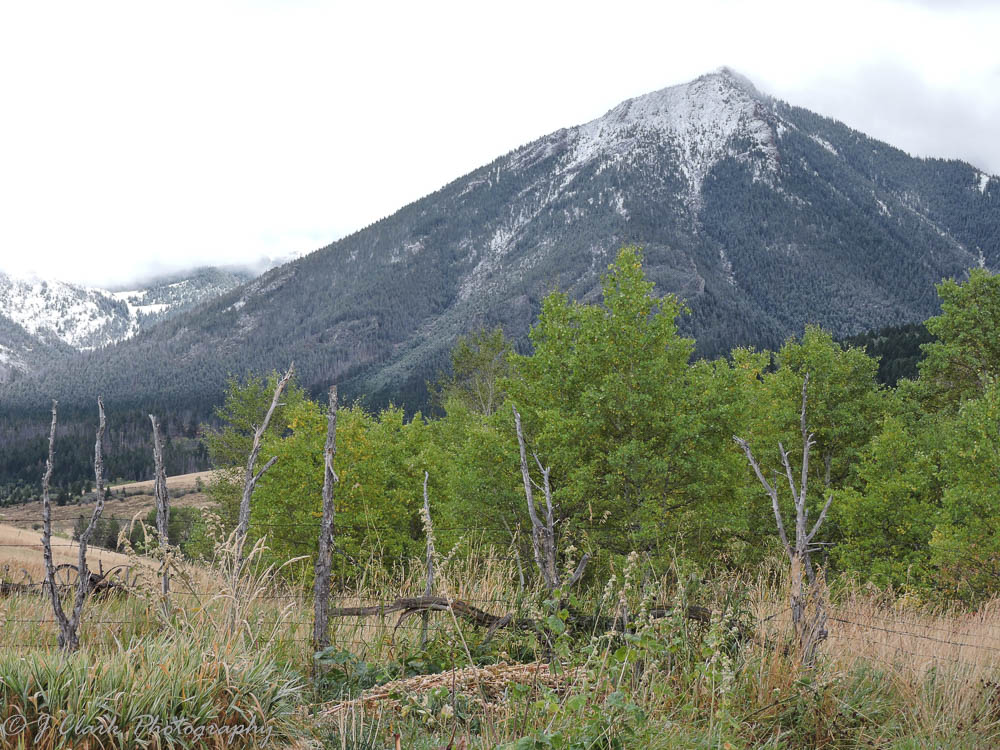 Our fall colors are appearing fast and furious now–I love this time of year!

5 thoughts on “Another Trip And A MRI”