Monday morning found us in the motorhome traveling to Billings. The Cowboy had an appointment with a surgeon to get rid of that huge kidney stone. By early afternoon the stone was gone and all is well. This was a much better experience with the hospital, surgeon, nurses–everything. They allowed me to sit with him in the pre-operative area. I had to leave the hospital when they took the Cowboy to the operating room but when he was awake enough they allowed me to come back and sit with him. As soon as the surgeon had finished the procedure, he called me to tell me the Cowboy was flirting with the post-operative nurses and also to tell me how the procedure progressed. A totally different, better experience!

Once the Cowboy was back in the motorhome we moved over to a spot with an electric hookup in the hospital parking lot. As the evening wore on we were both concerned with how incredibly busy the street traffic was. We pulled up stakes and headed to Home Depot’s back parking lot where we’ve stayed before–much, much quieter.

We spent the night because I had two appointments on Tuesday–a much needed, much awaited haircut. I swear I lost five pounds by the time Becky was finished. When she started cutting my hair she stepped back and said, “I don’t know where to start!” Becky had over 100 clients to reschedule when hair salons were allowed to reopen. She has been incredibly busy working way more days and hours per week than she normally does.

Here’s a long ago “before” photo. My niece was keeping her grandmother company this week and they must have been looking at old photos judging by the text messages I received. I showed this photo to Becky, my hairdresser–“how long did it take you to blow dry that much hair??” she asked! This was probably taken sometime in the late 1970’s, early 1980’s at my Mom and Dad’s house. The house you see in the background is where my grandparents–Dad’s parents–lived.

After the haircut we were once again brave and ate in a restaurant–one of our Billings favorites–CJ’s. It was good to see the staff, they are always so welcoming to us. Next stop the dentist–UGH and double UGH!!!  Didn’t I spend a lot of time last summer in the dentist chair getting a root canal???  Well, guess what! I need another root canal. I totally expected there to be a long wait for an appointment with the endodontist but I was wrong! They could see me the last week of May!

We picked up groceries at Walmart and headed for the hills just ahead of a hail storm which hit Big Timber. I drove the motorhome all around Billings this past two days and I drove all the way home. I love being smaller–we just wish the quality was better.

Wednesday, weed spraying and mowing grass was on my agenda. The Cowboy isn’t feeling on top of the world–he usually mows the grass but I gave him a break. I had planned to work in the garden a bit but the lightening/thunder/rain made me think twice about being outside. Our trees finally have leaves! Nat’s birthday was May 24 and he always told me the leaves usually appeared right before his birthday. He was cutting it close this year! 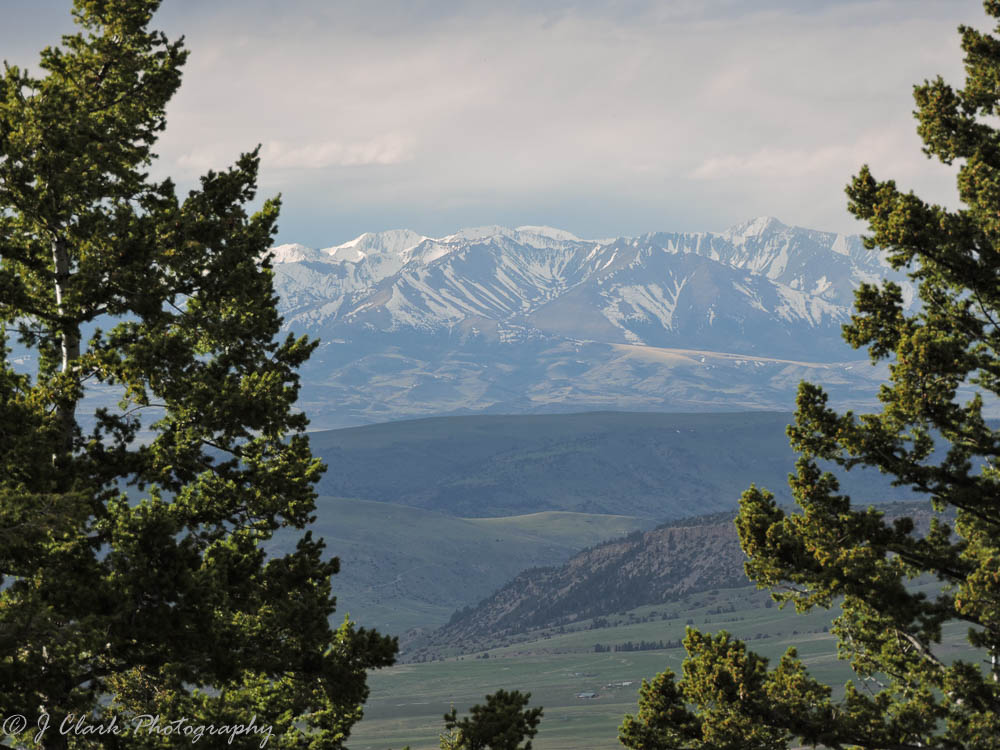