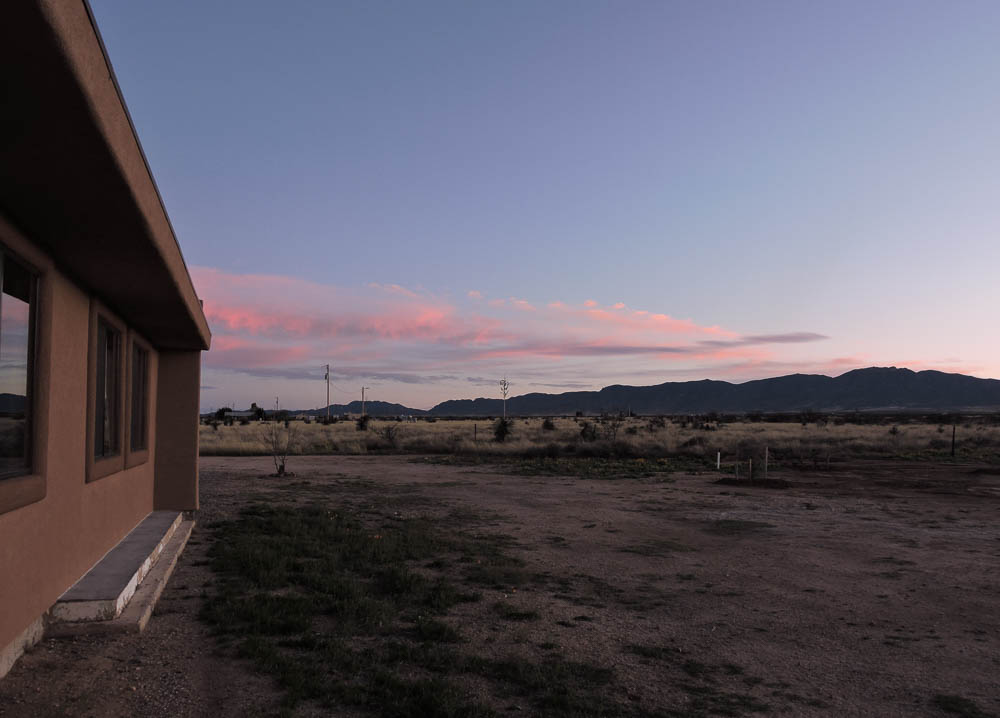 Whew! Montana’s governor put into place a “stay at home” order effective early Saturday morning. Cases of the virus in Arizona are rising by over 100 per day yet no stay home order. We are safe and secure in our little isolated spot in Arizona. Any one other than me tired of cooking??–it’s not so much the cooking as it is deciding what to cook–some nights we resort to popcorn.  😁

Since posting on Wednesday I wrote a long, wordy blog about our Thursday Tucson adventure–you might ask why we drove all the way to Tucson–our local (Benson) Walmart and Safeway are very poorly stocked as is the Safeway in Willcox–I wanted to stop going to the store just to see if they actually had anything! Instead of being so wordy let’s just say there were too many people (400+) waiting in line at one of the Tucson Costco stores. I posted on Facebook about this adventure and said 200+ people–the Cowboy corrected me! We left and were able to hit a Walmart and another Costco store, obtaining most everything on our list–I bought the last bag of unbleached flour in Walmart. We wore our masks and gloves.

Both Walmart and Costco had purchase limits. Costco has instituted several protective measures–they sanitize the carts, limit the number of people in the stores and now have a plastic/plexi-glass screen between the cashier and customer. They ask you to hold your own credit card and they scan it.

All our purchases rode home in the back of the truck–being aired!😁

In Costco I witnessed a man fussing at his child for leaning against the meat case and getting germs on his clothes and hands. The man picks up a package of meat, turns to put it in his cart and scratches his eye! 😣No gloves, no mask. I wanted so badly to bring this to his attention but refrained. 😏

The new trees have water lines, more tile has been laid and I painted a set of closet doors. Too much news both on the TV and on the internet has been consumed.

Any of you who have read this blog for very long know I am extremely picky about my hair. My regular appointment was scheduled for this coming Wednesday and I am canceling. I cut my own hair this afternoon–YIKES! It doesn’t look bad–the Cowboy helped me trim the back. But don’t fret Becky and Sharon–I will be back! 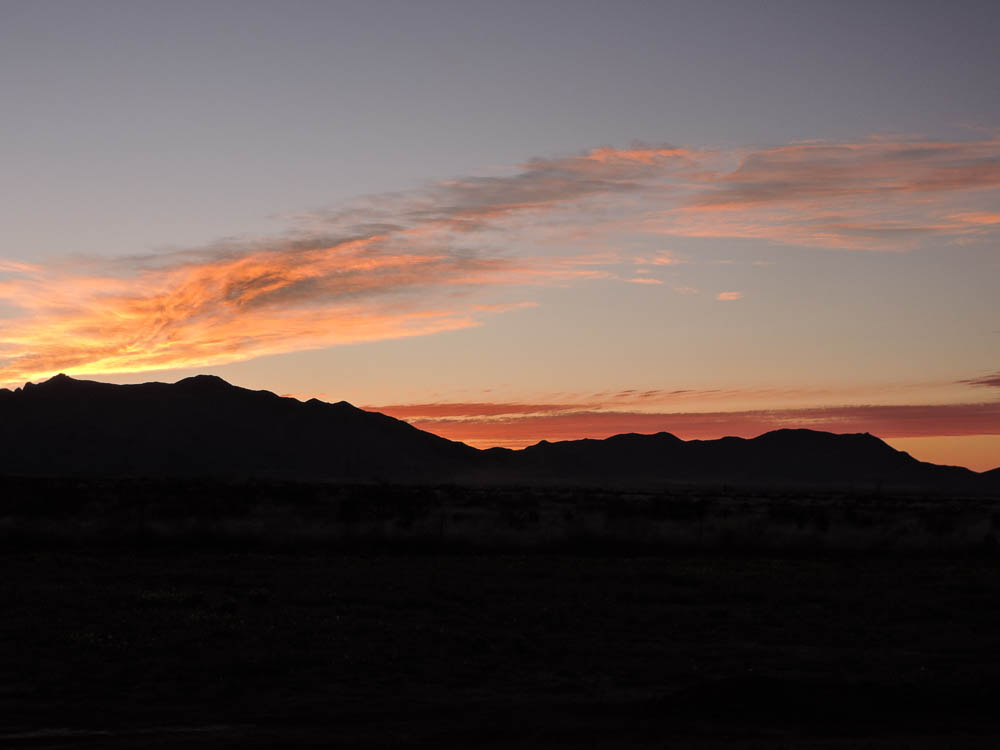