On Monday the R-Pod went down the road behind a truck which didn’t belong to us–one gone!  So sorry Linda A.–no photos of the inside of the R-Pod.

Emmi had a veterinarian appointment for her yearly checkup late Monday and we ran some errands while in town.  Emmi gets so stressed when going to the vet.  She literally tries to climb up onto the top of my head–any suggestions???   This time she was so stressed she vomited her worming medication all over the Cowboy–he wasn’t too impressed!

It’s still raining and chilly–the kids went to the Livingston parade yesterday and right in the middle of the parade it began to hail and rain.  Laci said she felt sorry for the people participating in the parade!  We were in Billings today and the high was only about 63 degrees–so sorry Sandi!! 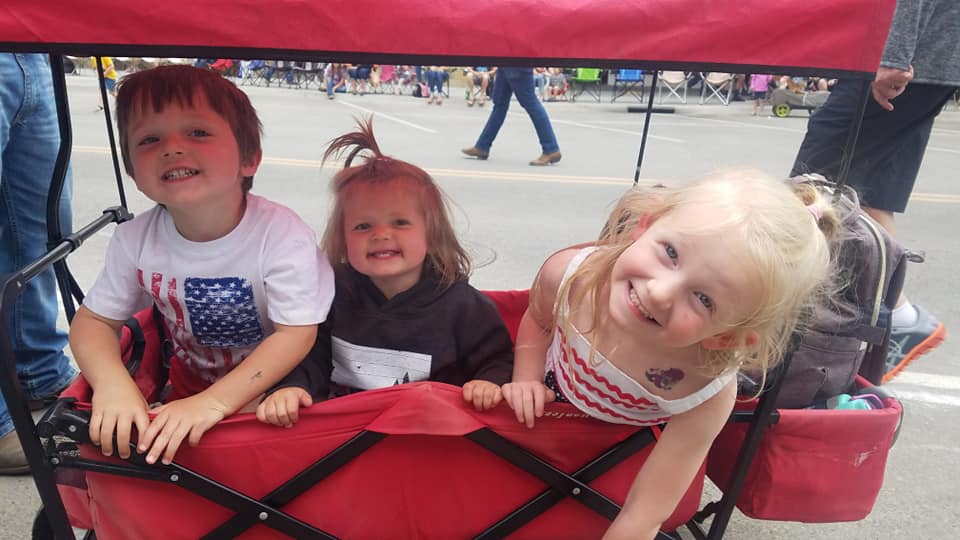 Tuesday I finished a quilt and altered some jeans–so glad I can sew!  My Mom made her own clothes as well as clothes for my sister and me.  She made wedding, bridesmaid and prom dresses.  Some of her skills rubbed off on me–my sister not so much! 🙂 🙂

Wednesday the Cowboy had a dermatologist appointment in Billings and we left home rather early.  The doctor was not kind to him–several spots were frozen and two spots biopsied to see if anything more needs to be done.  He’s gonna look mighty beat up tomorrow!

On the way home from Billings I was driving.  There were two disabled vehicles by the road and I moved into the passing lane.  Just as I was almost directly opposite the vehicles a small child rounded the front of the vehicles and began to walk alongside the two cars!  The child was walking right alongside the freeway!  Some people do not deserve to have children!! 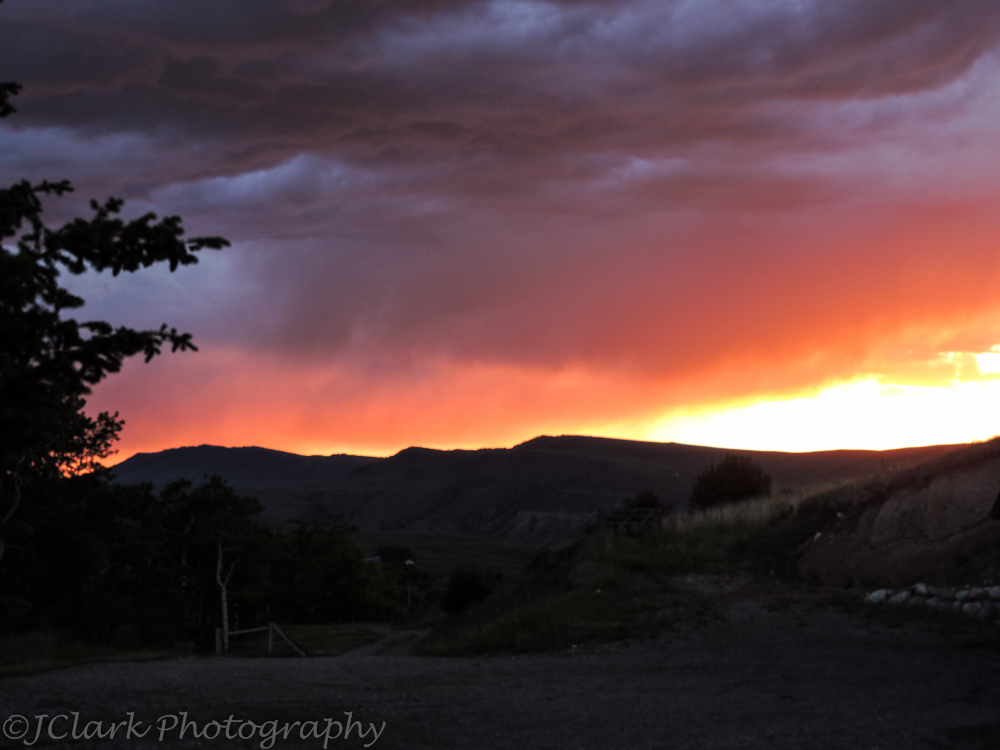 We are hibernating at home for July 4th.  We would love to go see some fireworks but dark occurs after 10pm in Montana this time of year–way too late for us two to be out!  🙂 🙂  Life is good!