Friday afternoon Sarge and Sarah arrived via Montana, Las Vegas and Costa Rica–that’s a story in itself!  But, they have an interesting story too.  Fifty plus years ago Sarge and Sarah met while working on the 63 Ranch near Livingston, Montana.  My Cowboy and Sarge worked as wranglers on the dude ranch one summer and Sarge went back the next summer–a cute little “cabin girl” from Illinois caught his eye but they were young and life went on.  They both married other people, raised families and divorced.  Several years ago Facebook brought them back together and the rest is history as they say.

We enjoyed a late lunch/early dinner of chicken enchiladas then drove down to Whitewater Draw.  There aren’t as many birds–their northern migration has started but there were still plenty to see. 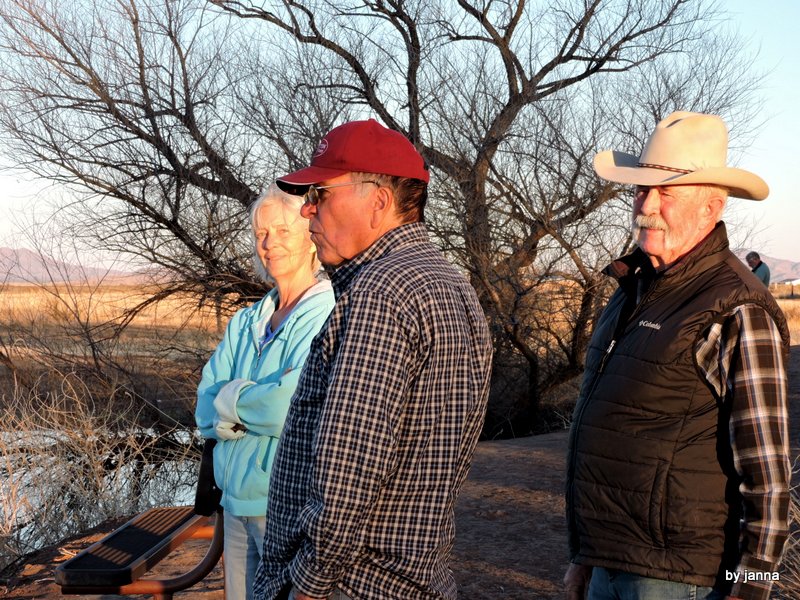 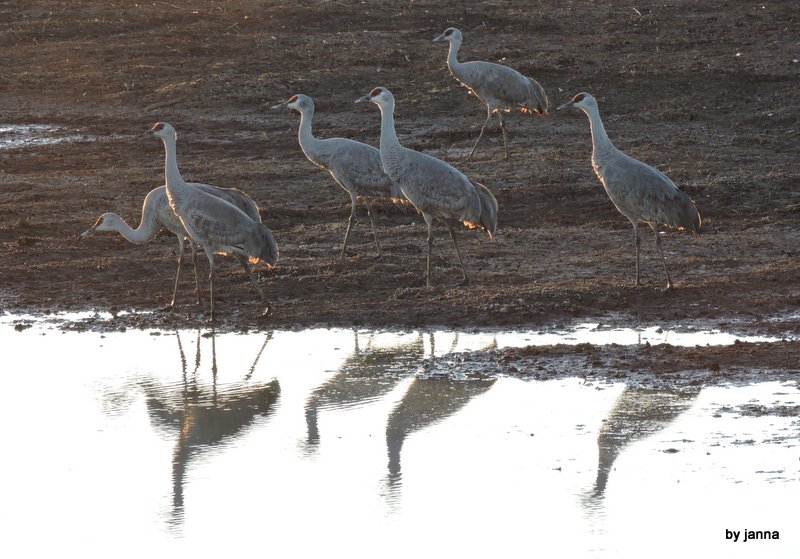 Saturday morning Sarge suggested breakfast out and he was buying–so off we went for breakfast and one of our favorite places in this neck of the woods–Chiricahua National Monument.  The Chiricahua mountains are at a much higher elevation and during our recent rains, those mountains received lots of snow–there were piles of snow along the roads and in the parking lots.  It was a beautiful, sunny day–perfect!

We saw several coatimundi on the way up and another one on the way down–a ranger stopped to talk to us, telling us the single coatimundi we saw by the road was a male–they are loaners interacting with the females only during breeding season.

Back home we enjoyed leftovers and lots of conversation before calling it an evening.

Sarge and Sarah departed for the frozen north this morning where Big Timber, MT is experiencing yet another snowstorm.  The Cowboy and I went to church and for the rest of the day we’ve been couch potatoes–back to work tomorrow! 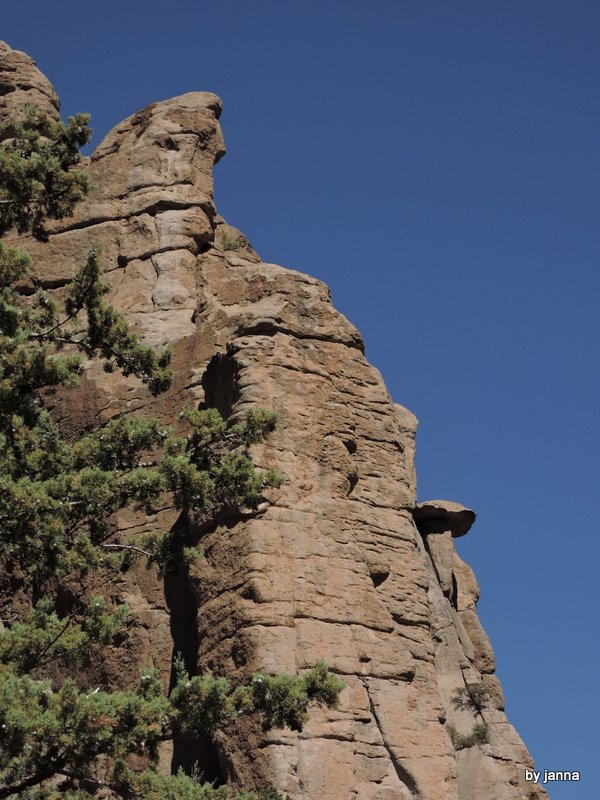 5 thoughts on “Visitors From Montana”