Tuesday the wind howled and felt as if it was blowing off a snowbank.  Late in the afternoon the Willcox Playa began to send up dust clouds–at times the dust from this dry lake bed limits visibility and causes closure of I-10.  Wikipedia has this to say about the barren, desolate Willcox Playa–is a large endorheic dry lake or sink (playa) adjacent to Willcox, Arizona in Cochise County, in the southeast corner of the state.  Portions of the dry lake bed have been used as a bombing range by the US military. It was designated a National Natural Landmark in 1966 for its fossil pollen captured underground, the thousands of sandhill cranes that roost in the area and the largest diversity of tiger beetles in the United States.  Wikipedia 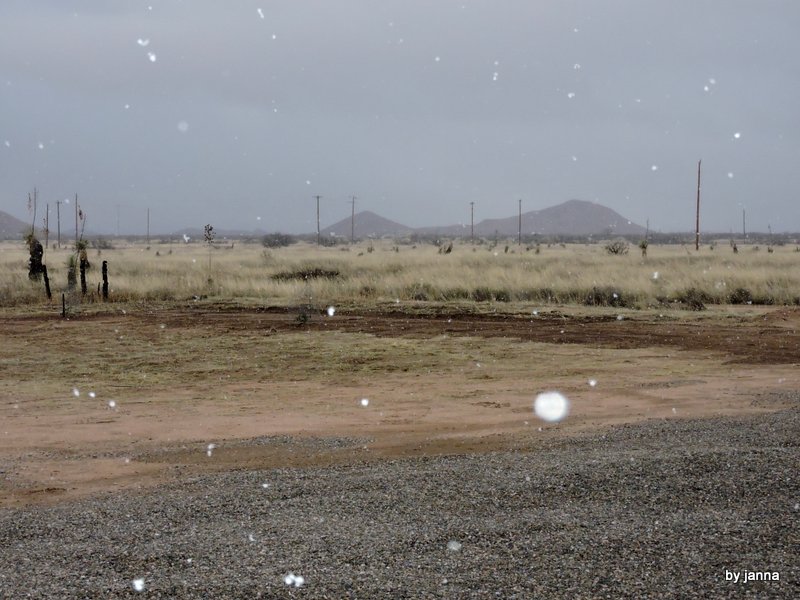 Nothing accumulated at our level but the surrounding mountains were white making for nice photos. 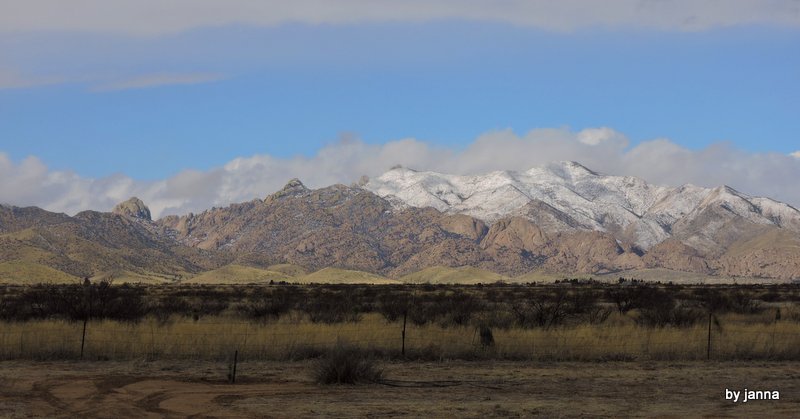 The phone rang early this morning–the lumber yard in Willcox had our new beam.  You can bet the Cowboy inspected this one before loading it into our truck.  Tuesday he worked on building forms for the foundation and today he poured the cement–he has used a pallet of sakrete–42 bags!! 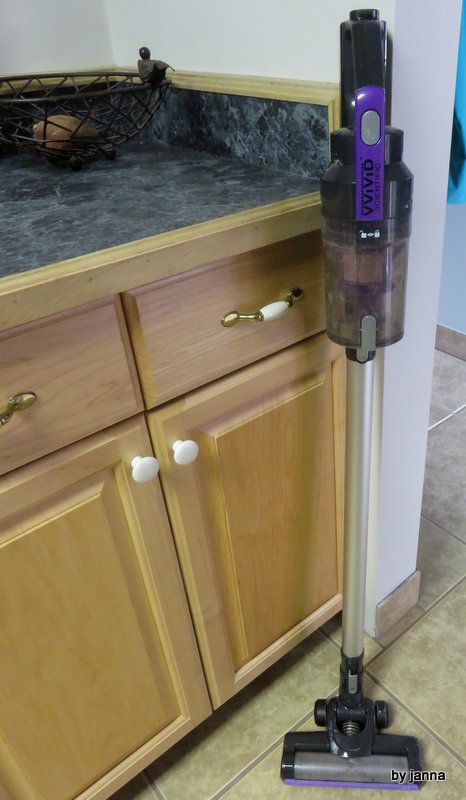 notice the light colored wood trim in this photo–well, the trim is now grey/black.  It needs another coat of paint then some polyurethane–then I’ll take some photos. 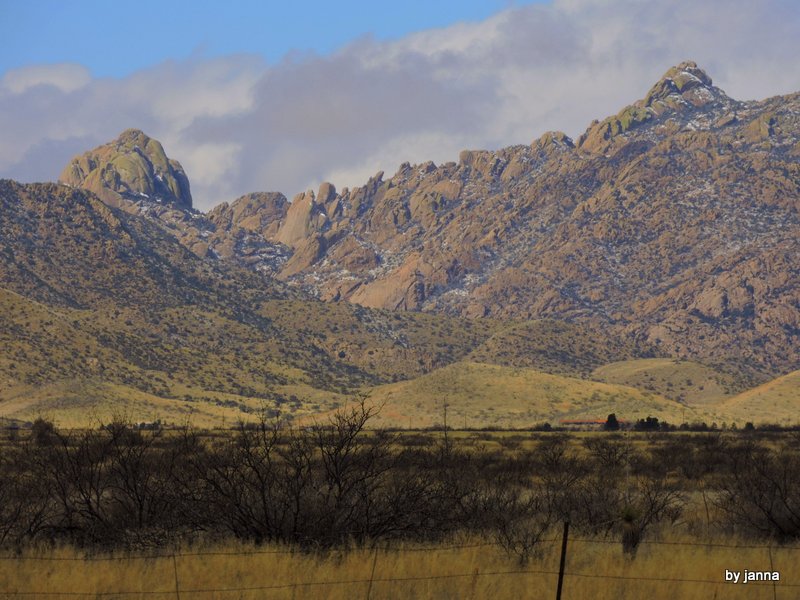 It’s going to be chilly tonight–then our weather warms back up to normal Arizona temps for this time of year.

8 thoughts on “Snow In Arizona”