We purchased the Roadmaster toyhauler knowing it had some issues but paid a fair price and the Cowboy knew he could fix those issues.  Look over the trash can at the set of doors underneath the bed–those doors open into a huge storage bay at the front of the trailer.  The previous owners mounted a winch on the very front wall of the trailer running the cable through those doors to the back of the toyhauler.  They had a two seat jet ski on a trailer–he would hook the winch to the front of the jet ski trailer and drag it into the toyhauler.  The linoleum was not glued down. That jet ski and trailer were super heavy causing the linoleum to buckle and tear.

We knew it wasn’t just a linoleum problem–there were depressions/soft spots in the sub floor.  Once the linoleum was removed you could see the bigger problem–

First, the manufacturer used OSB instead of plywood.  You can see in the photo below how deep the depressions were.

When we brought the trailer home and cleaning commenced, I found lots of mice evidence.  And I wonder why– 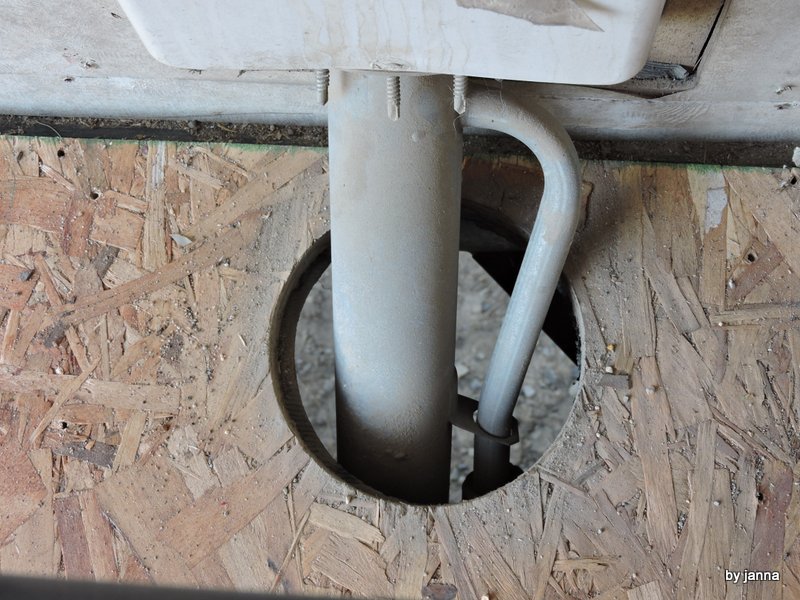 That’s the GROUND you can see through that hole around the pipes which lead to the onboard fueling station.  This pipe and hole were covered with a aluminum diamond plate cover–that’s it, no insulation.  Did the hole have to be that big???  Also in the “hole” photo notice how far from the wall the OSB board starts–it was worse in some places!  So, the Cowboy has removed the linoleum in the back of the toyhauler and will replace the section of sub flooring which has the damage.  We’ve purchased the new flooring–the Cowboy is happy (I think)–he has a project!

And while we are talking about restoration–my Keurig quit–after probably brewing less than two dozen cups of coffee.  I previously wrote about buying a refillable pod–the Keurig stopped working about the time I bought the pod.  The Keurig was garbage so we had nothing to lose–and after the Cowboy took the thing completely apart–it now works again–am I lucky or what!!!

The fire near us wasn’t active on Sunday or Sunday night–we haven’t had much wind which has helped.  It is 5% contained, fire lines have been constructed and there are lots of resources working hard to control the fire.  This afternoon the wind picked up and the smoke rolled in, heavy.  As I write this blog, the smoke is gone again–wind must have changed.  Lonn took this awesome video on Saturday just as the fire was getting started– 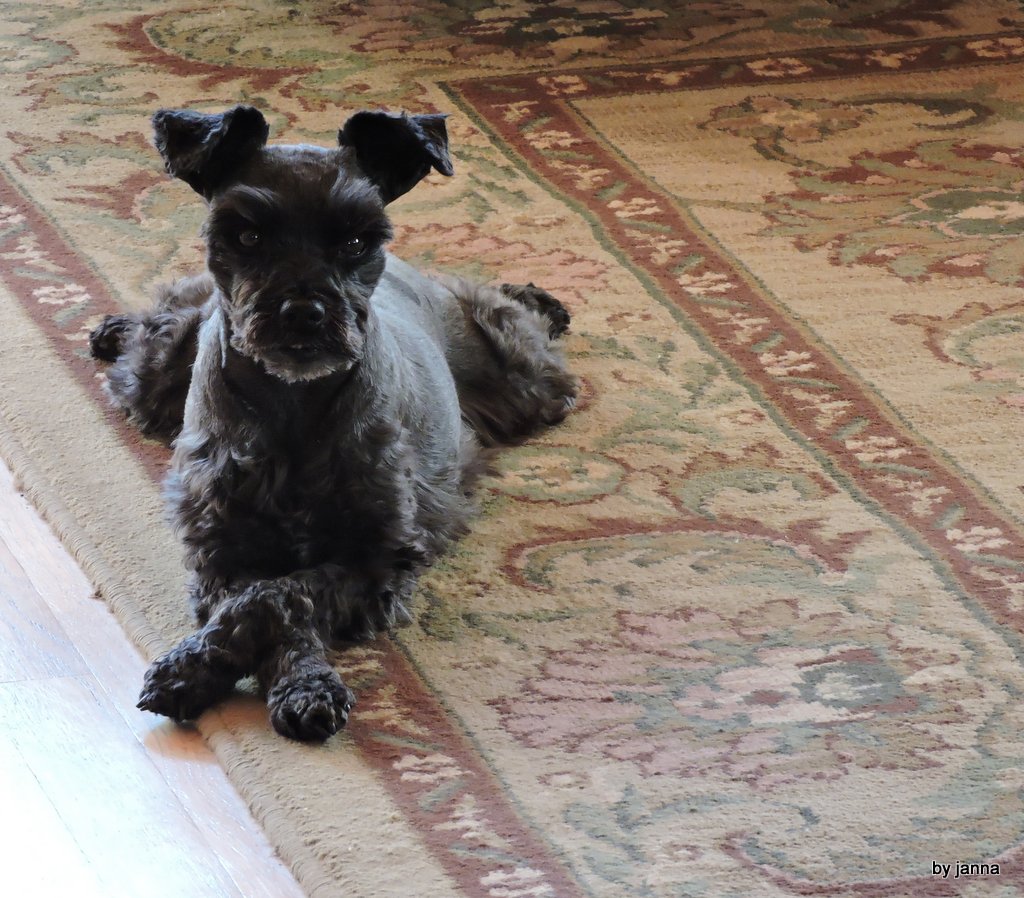 16 thoughts on “Some Actual Restoration Happening”